A graduate of Brooklyn Law School and New York University, Ira Schneider focused his practice on the needs of the aging population in New York and in Florida since 1973 until his passing in 2008. Mr. Schneider is considered one of the founding fathers of Elder Law on Long Island, before it was recognized as a practice area of law. In 2008, after over twenty years of practicing together, Mr. Schneider and Vivian Garrastegui, Esq. formed the law firm Schneider, Garrastegui & Fedele PLLC; merging The Law Office of Ira Schneider within.

Mr. Schneider was the author of Financial Planning for Long Term Care which was published by Human Sciences Press. He also authored articles regarding Elder Law which appeared in the Nassau Lawyer, the Journal of the American Board of Family Practice, the Alzheimer’s Association Journal, Newsday and other respected legal publications. While a practicing lawyer, Mr. Schneider frequently lectured on the subject of Elder Law for many organizations, enlightening them on what is needed for older generations to continue to live fruitful, secure lives and protect their assets.

Mr. Schneider was a member of the National Academy of Elder Law Attorneys, New York State Bar Association, Nassau County Bar Association, the Florida Bar and the National Organization of Social Security Claimants Representatives. As a member of these organizations Mr. Schneider was a zealous advocate of Elder Law throughout his years as an attorney.

Mr. Schneider was well respected and revered in the legal community, his passing was a great loss to the elder law community. 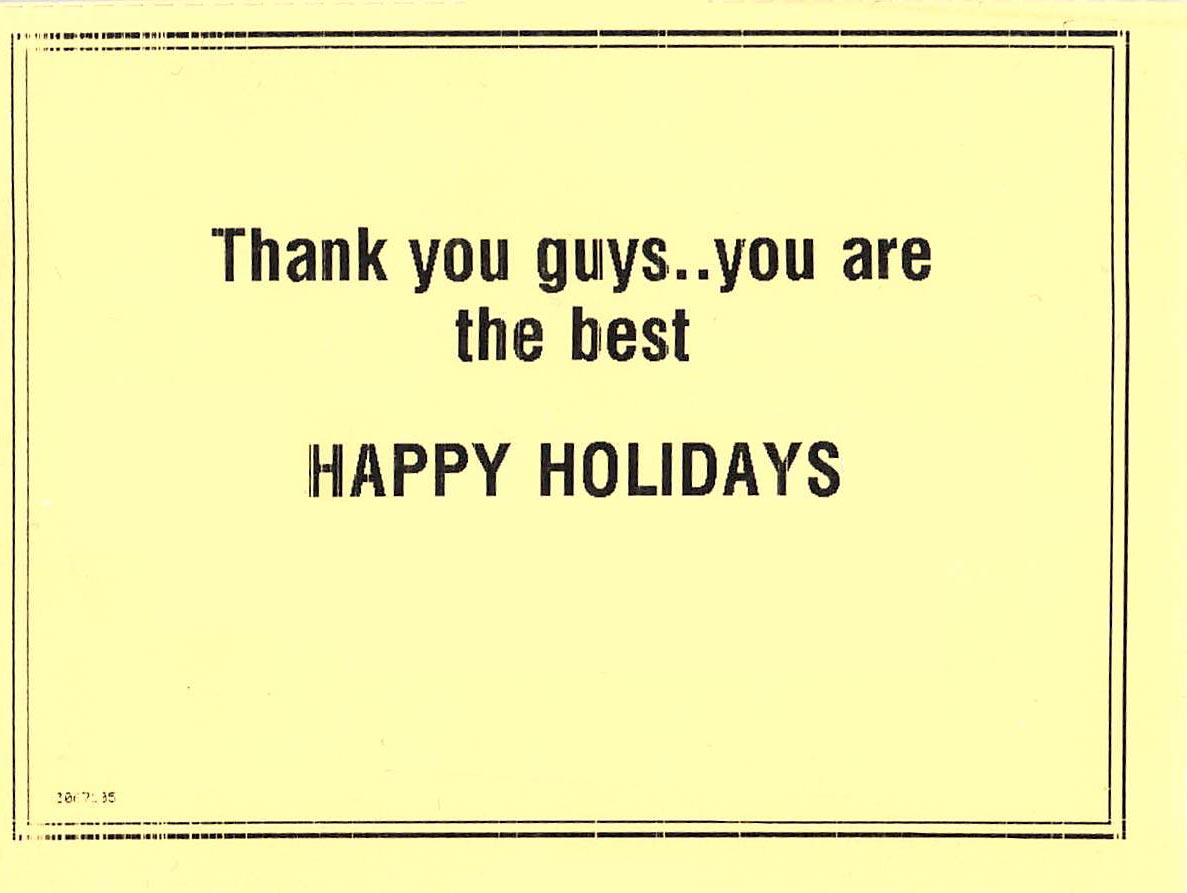 This is an attorney advertisement. This website is designed for general information only. The information presented on this website should not be construed to be legal advice nor the formation of an attorney-client relationship. Past results do not guarantee future outcome.